UK Circuits has an exellent understanding of the specific needs within the Lighting industry which overlaps into the Retail and Point of Sale sectors.

Many LED based lighting products are sold with extremely long warranties (50,000 hours / 15 years). It is imperative therefore that the quality of the assembly is such that it too will last. We have been involved in the assembly of LEDs since the very first high power Luxeon One LEDs were produced by Lumileds (Philips).

The careful handling and strict assembly guidelines were challenging and is not something to be taken lightly. The LEDs were moisture sensitive and would arrive from varying BIN’s which had to be controlled for traceability. The LEDs then were not capable of surviving reflow temperatures.

Many of the controls and techniques, required then, are still in use today to ensure that our
Lighting customers have confidence in the quality of build and traceability which can go back
several years. There are new thermally conductive materials being invented for PCBs and new LEDs being released by the LED manufacturers forever pushing the boundaries and testing our assembly methods, a challenge that UK Circuits is ever ready to take on.

We have worked closely with a UK partner to come up with a solder paste that is designed to minimise 'Air voiding' making it ideal for LED applications. We have also invested in a solder paste screen printer capable of supporting PCBs as long as 1.2 metres which is specifically to support our clients in the LED lighting industry. Three of our SMT placement machines are also capable of assembling onto PCBs of this size. 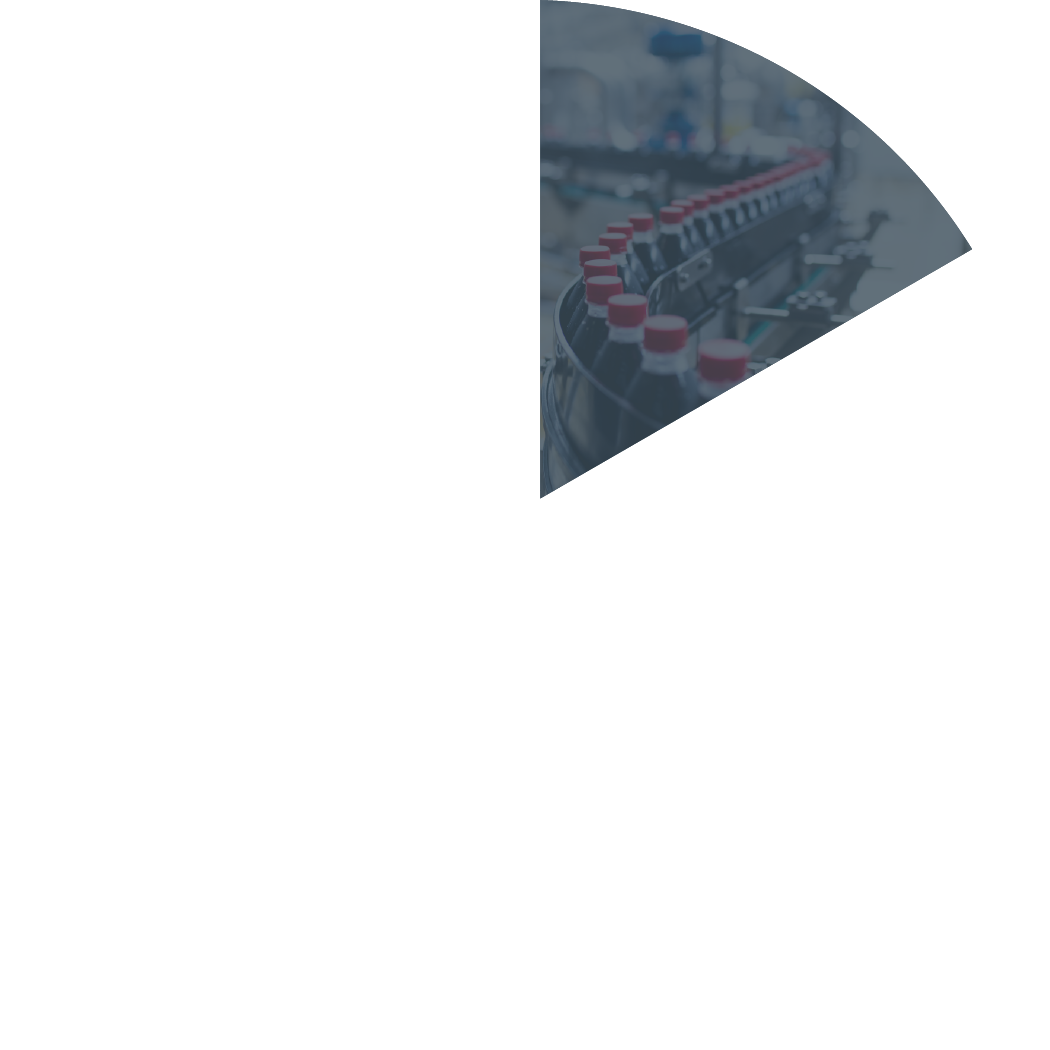 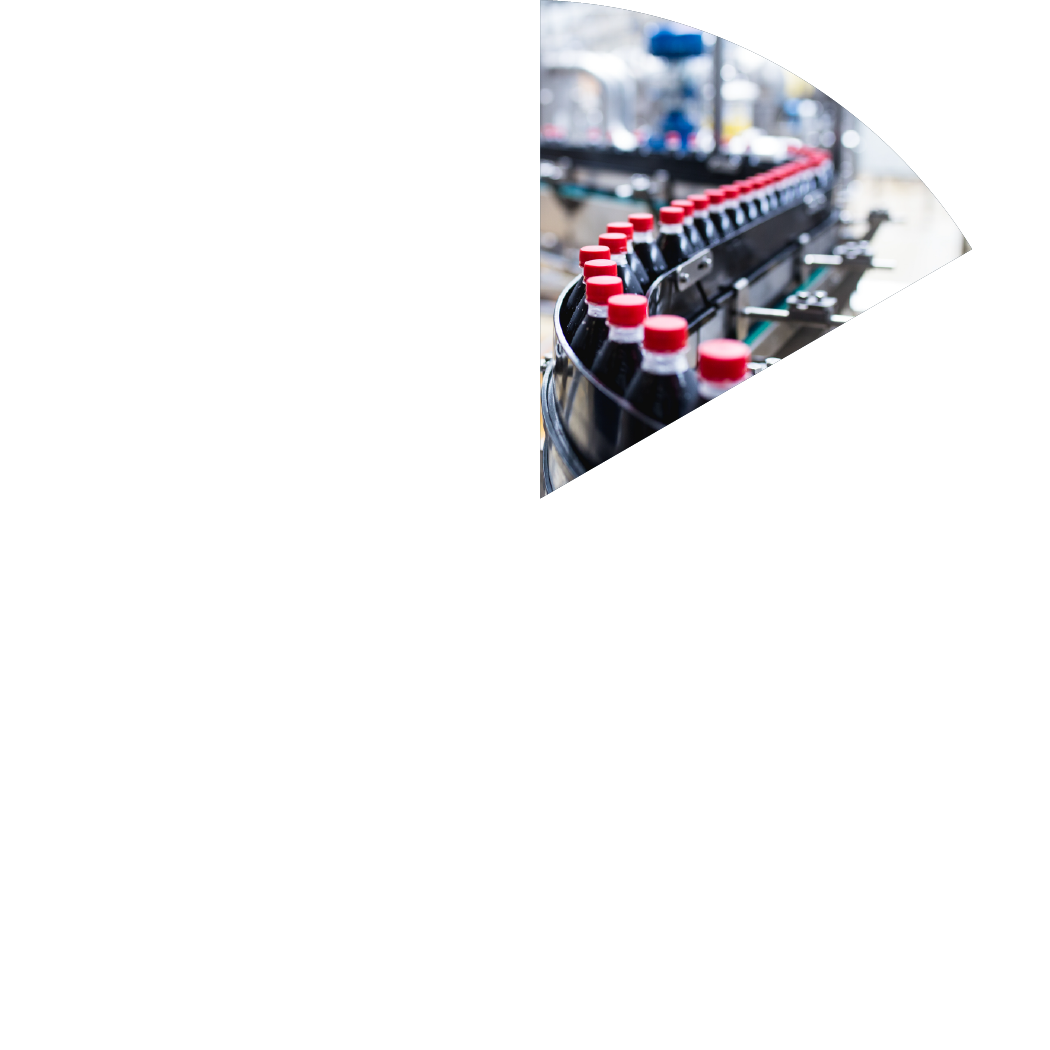 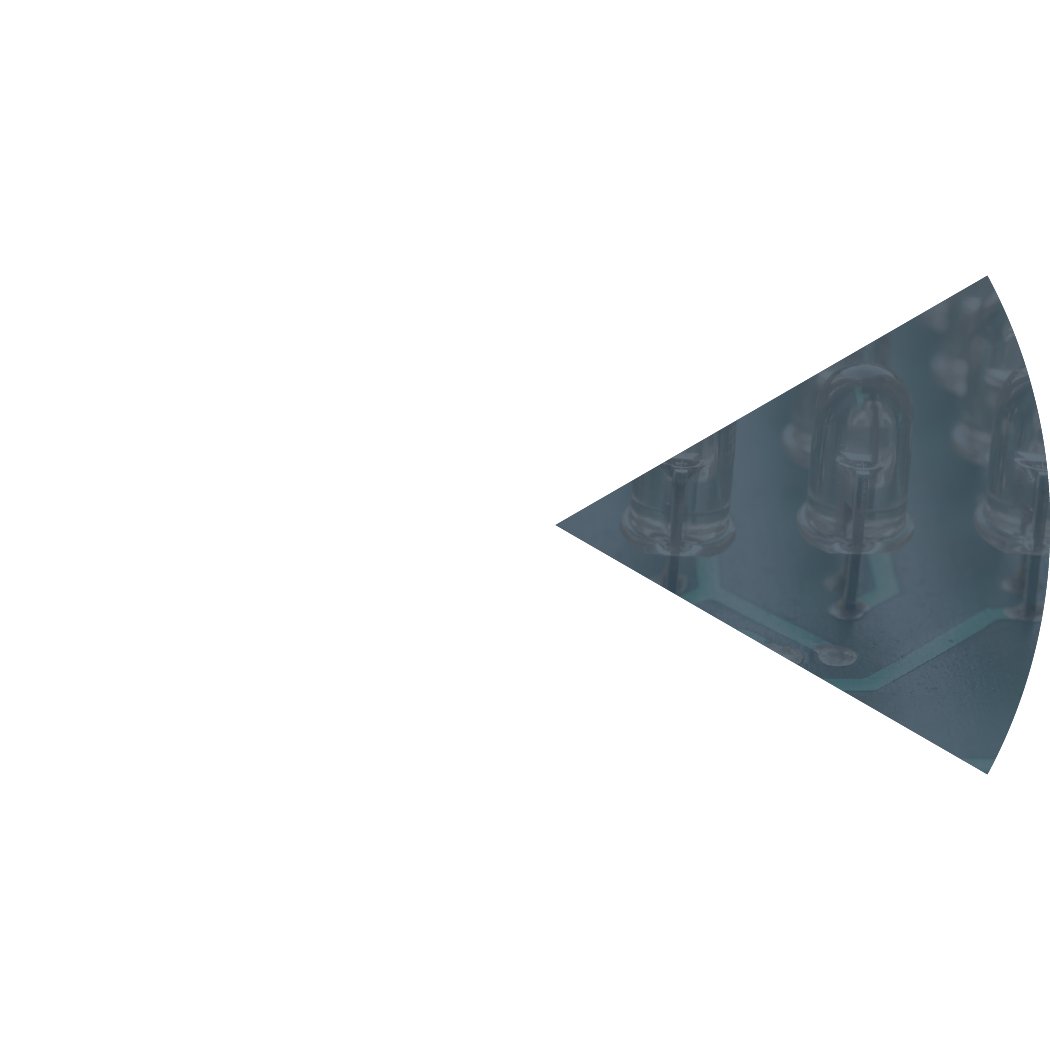 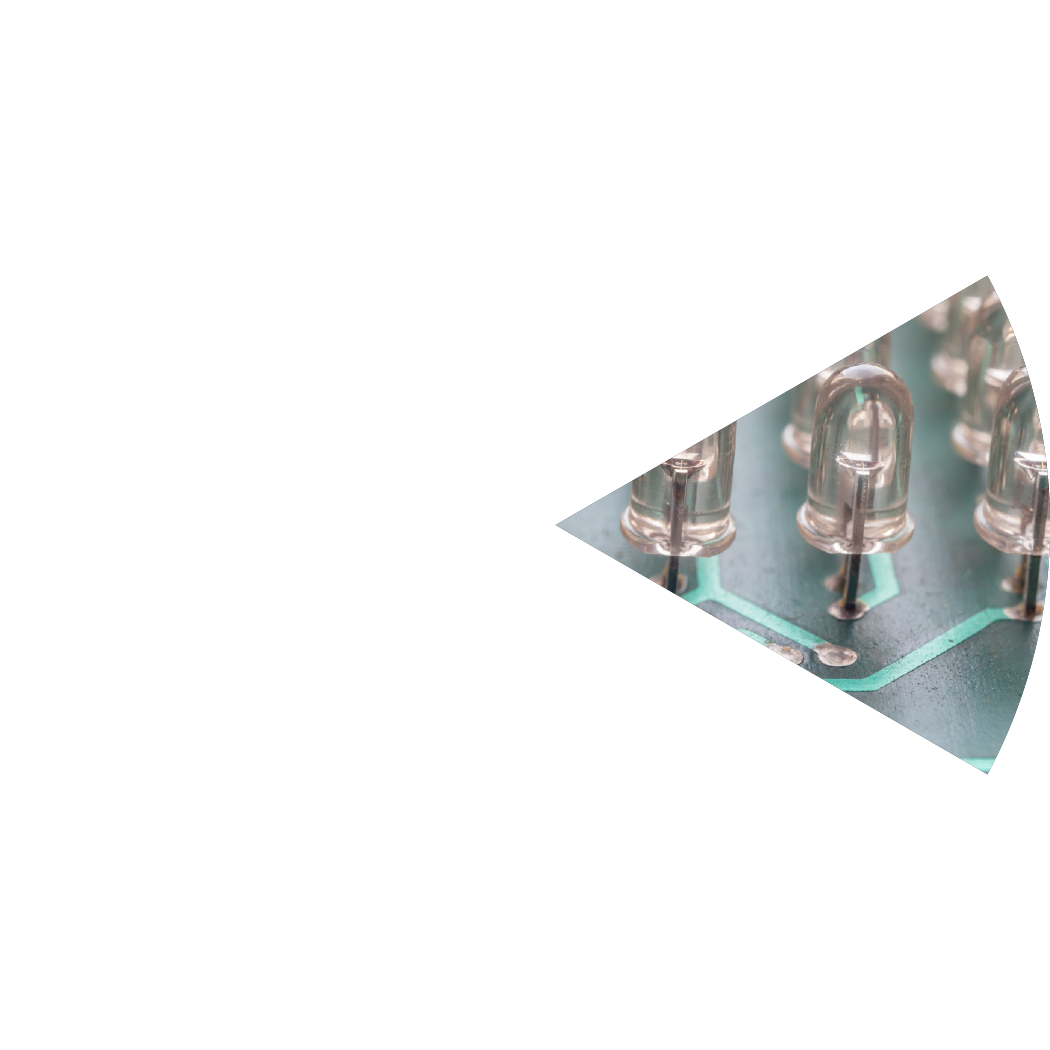 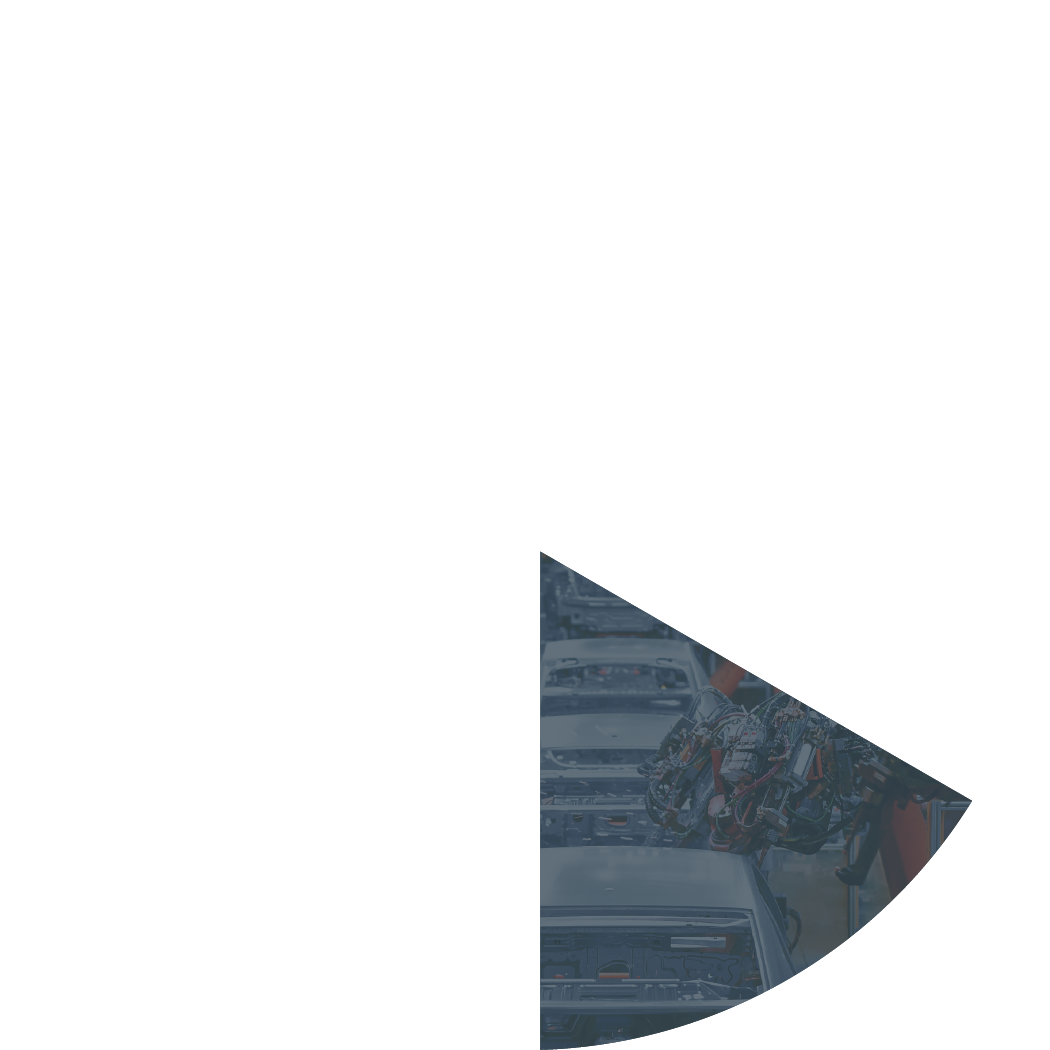 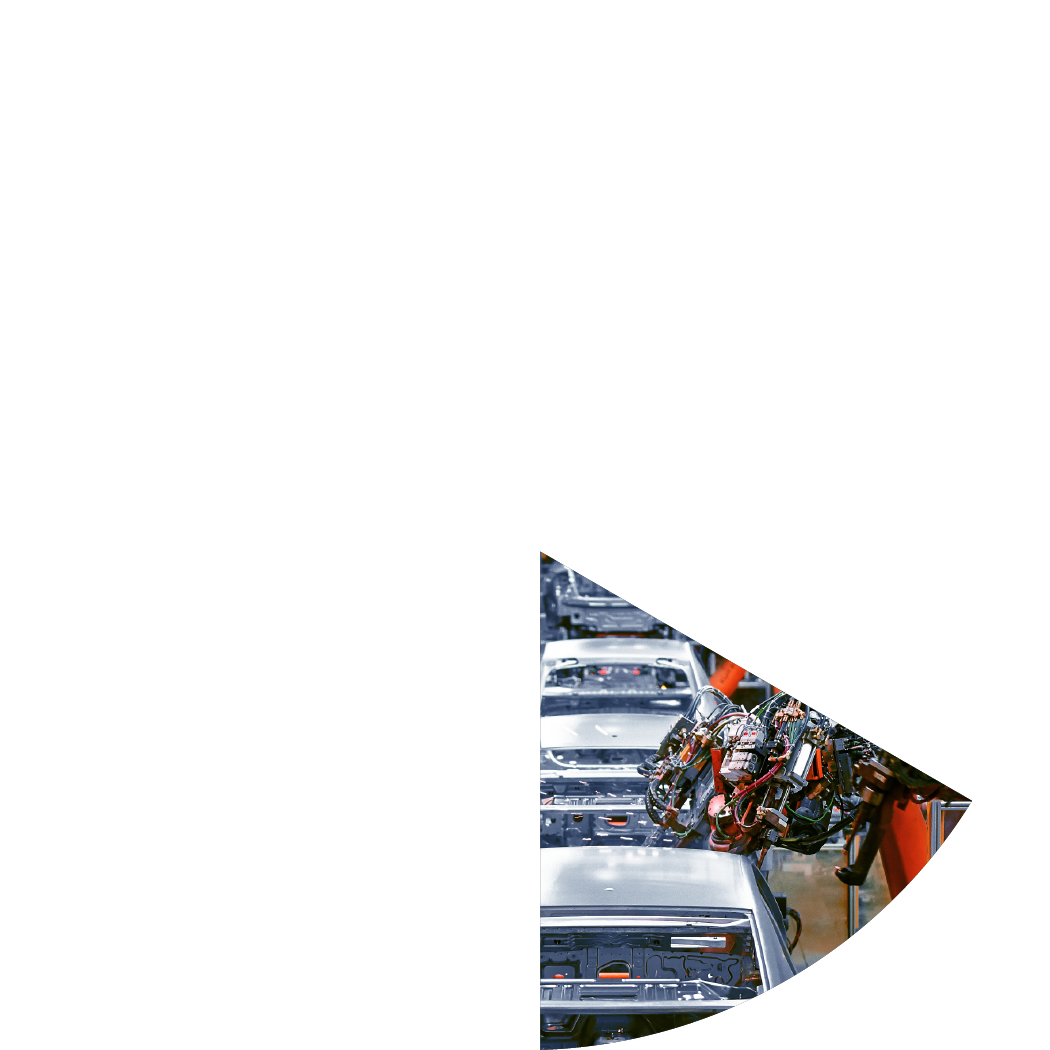 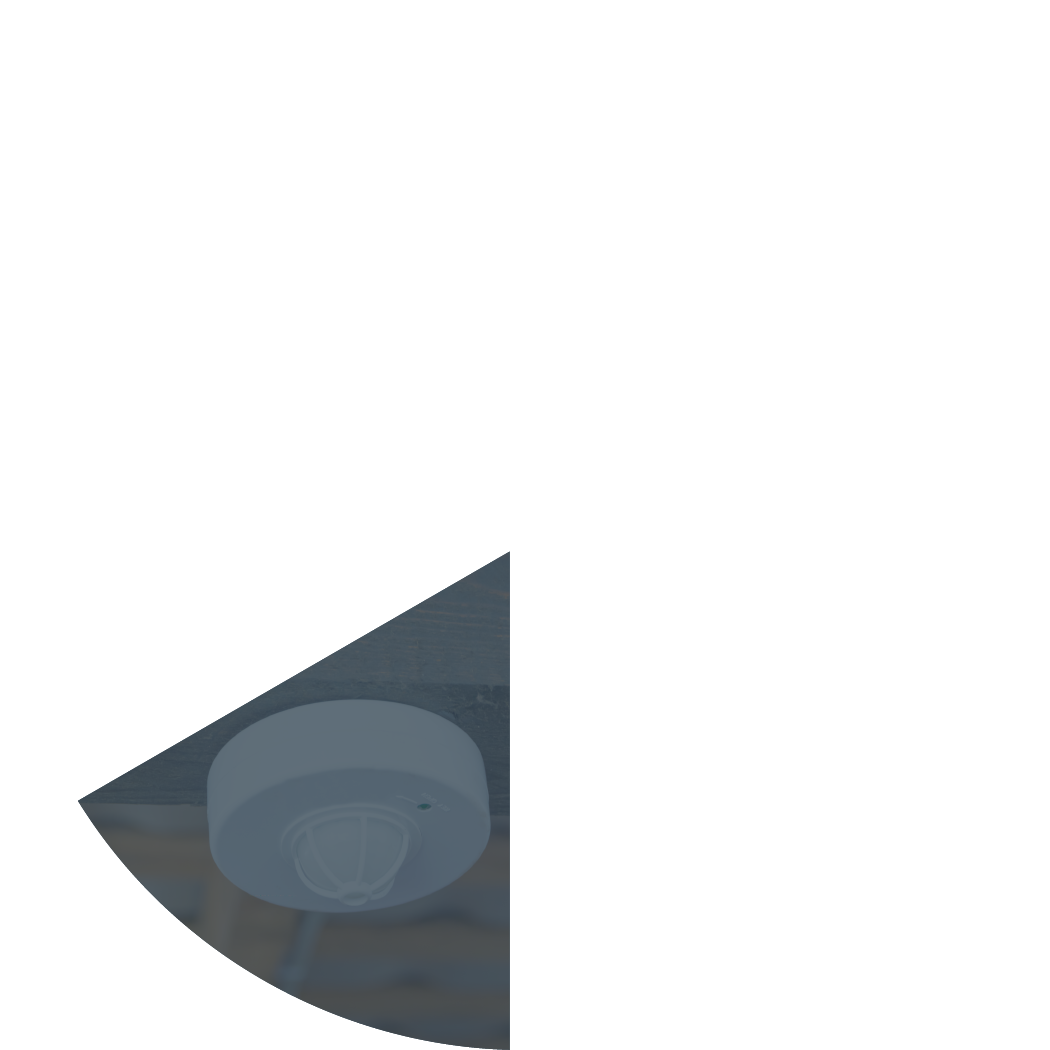 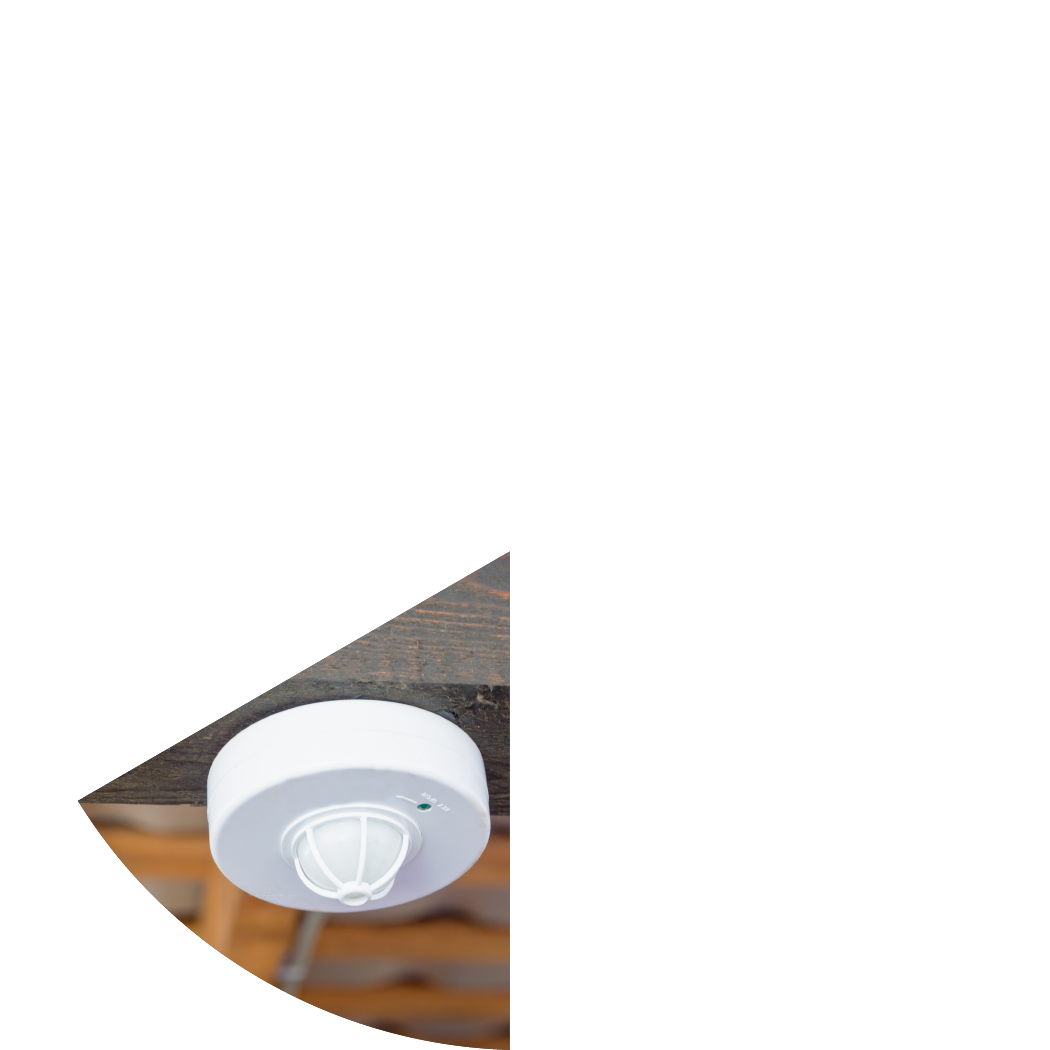 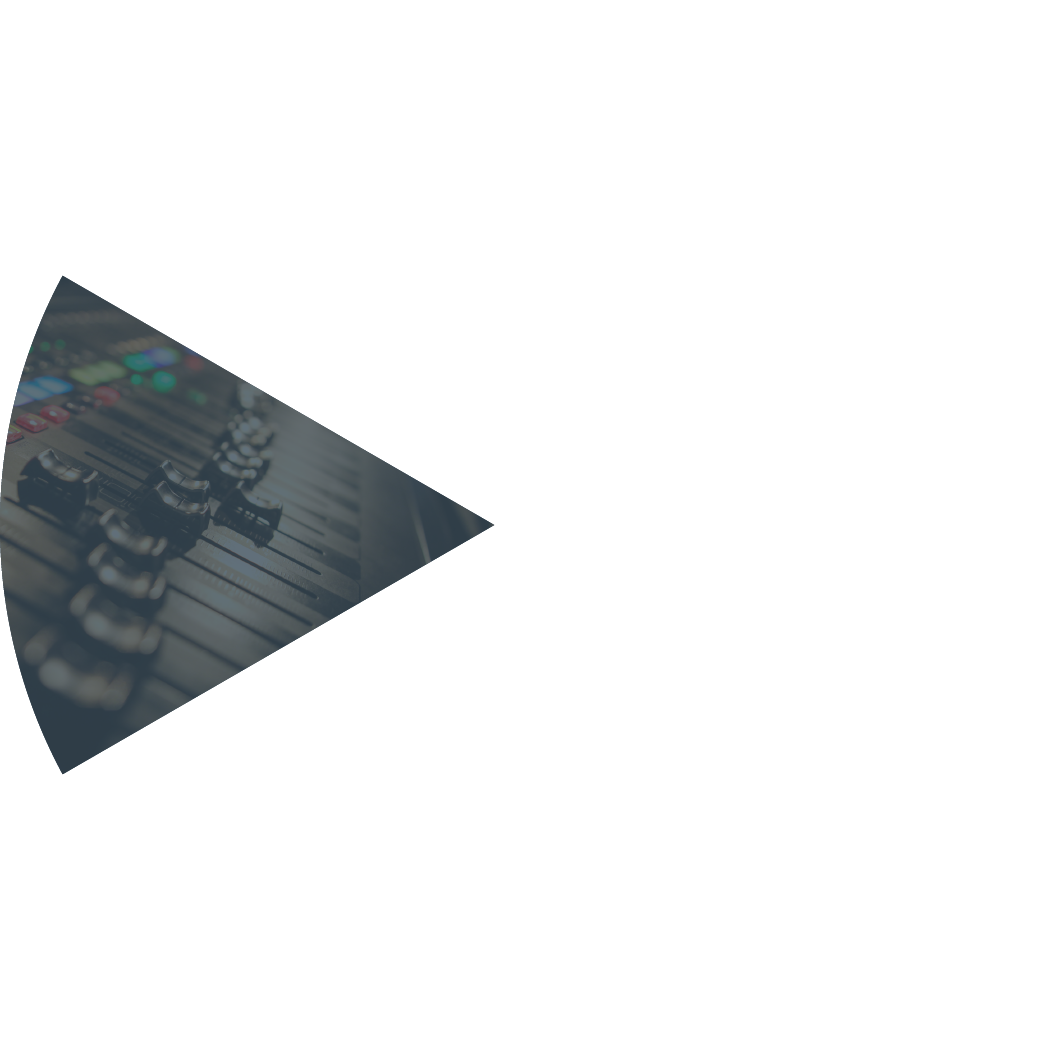 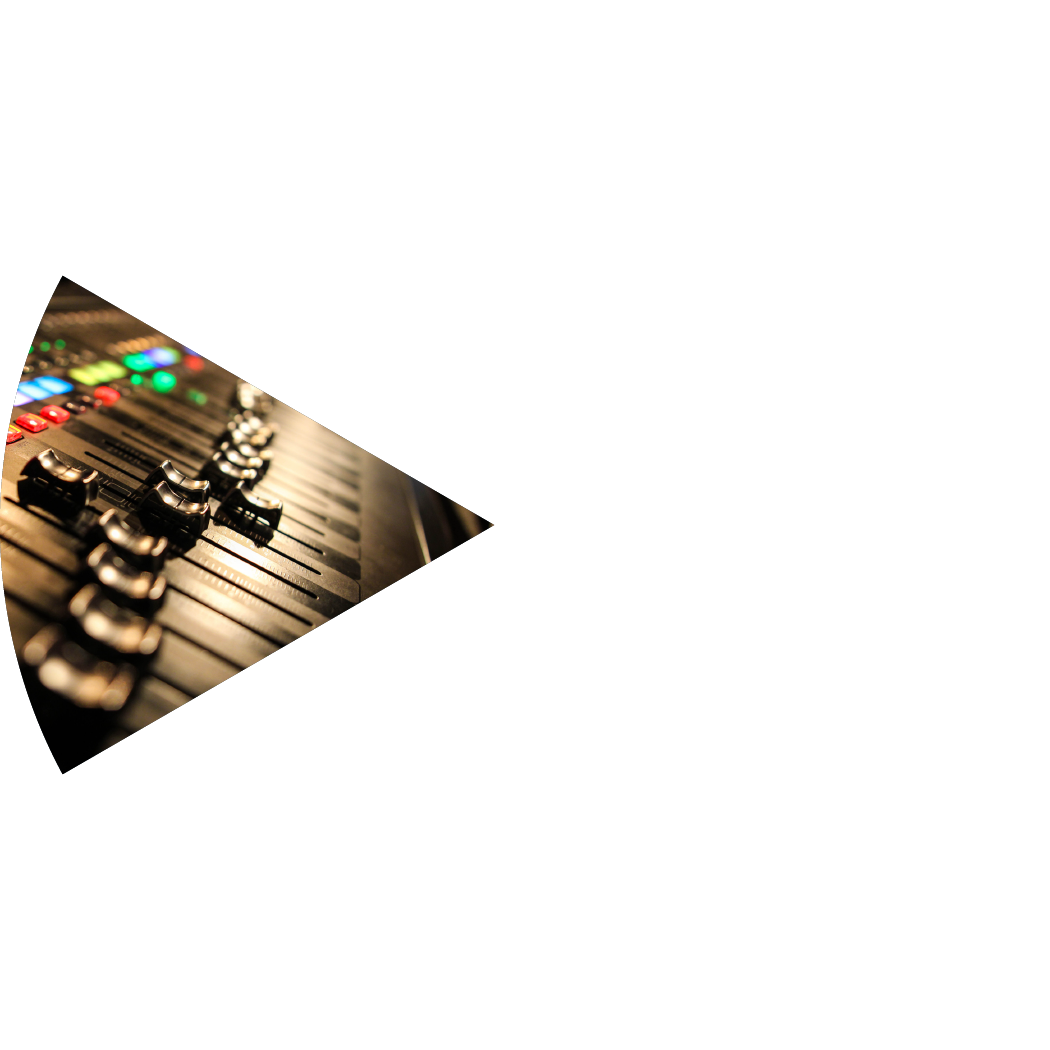 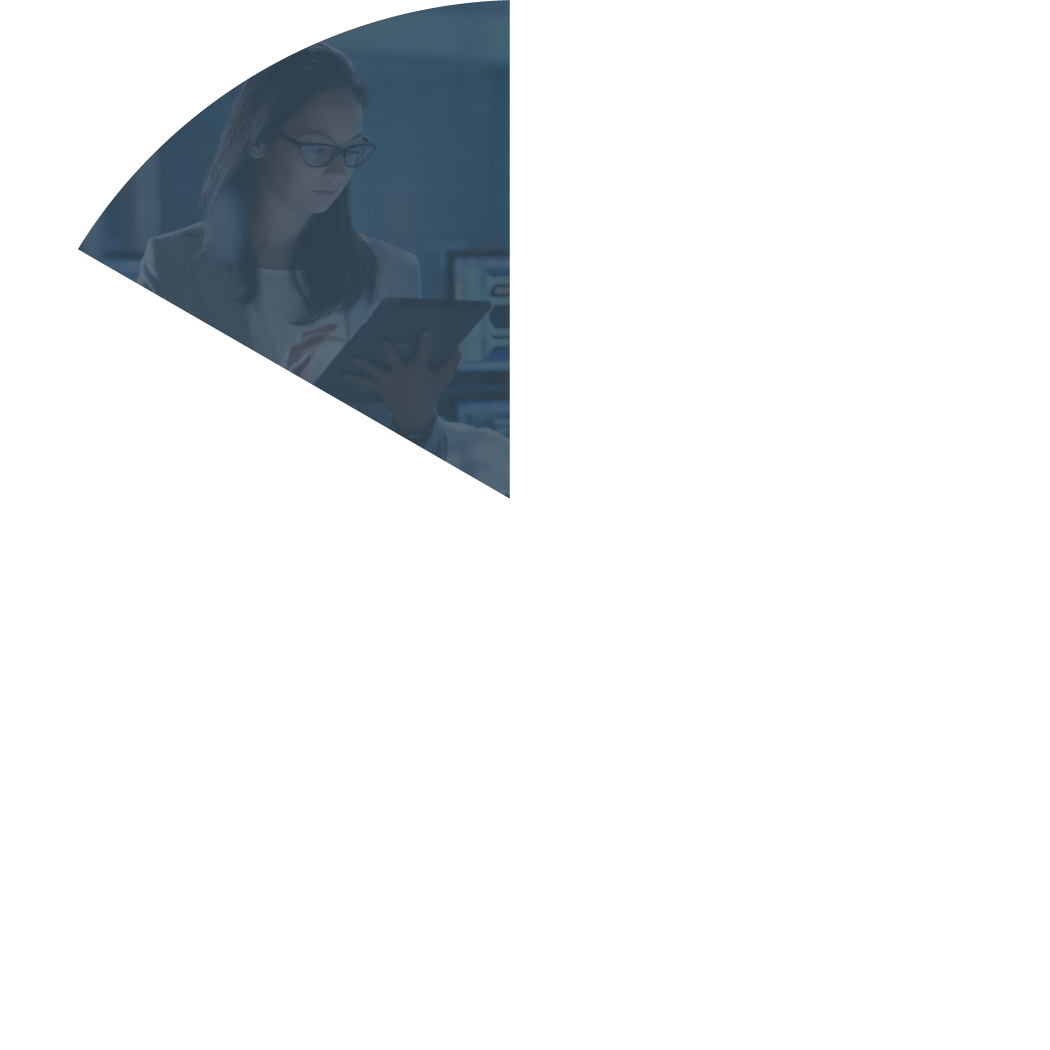 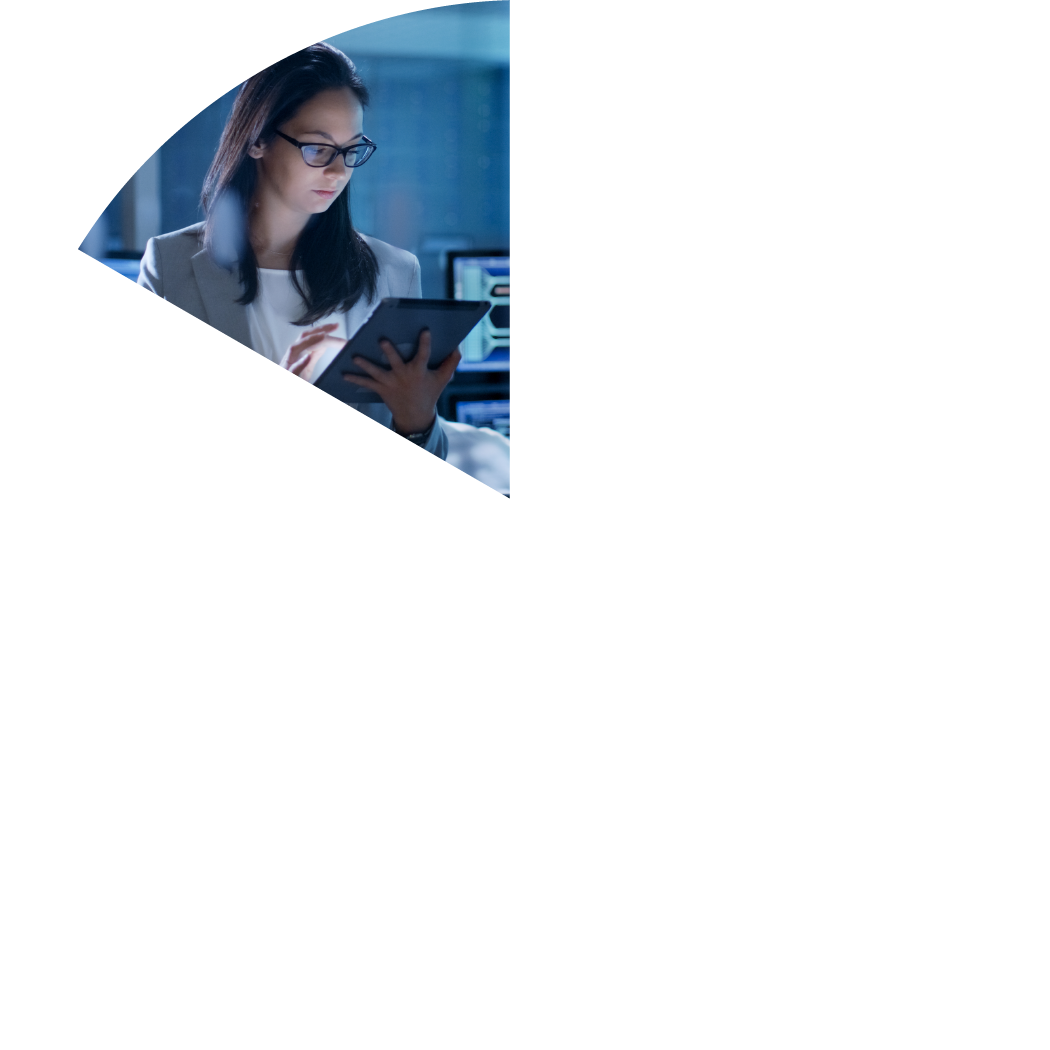 Control at every stage