Ahead of the start of the 2020 season, British Touring Car Championship Team Hard driver Jack Goff dropped into the UK Circuits facility at Middleton for a meet and greet of staff.

With pre-season testing very shortly about to begin, Jack took time out from his busy schedule to visit UK Circuits and our state of the art facility.

Jack spent some time meeting various members of the UKC team as a thank you for the company sponsoring him in 2019.

Jack said: 'I am very excited for the 2020 season - the car is better than ever so I have high hopes it is going to be a great season ahead. With the news Nicholas Hamilton (yes, brother of Lewis!) has joined Team Hard this season, it promises to be a fantastic year for the team.'

Managing Director, Marc Ellis added: 'It's great to have Jack onsite - we have a number of British Touring Car Championship fans, so it's a great experience for them to meet one of Team Hard's driver's.' 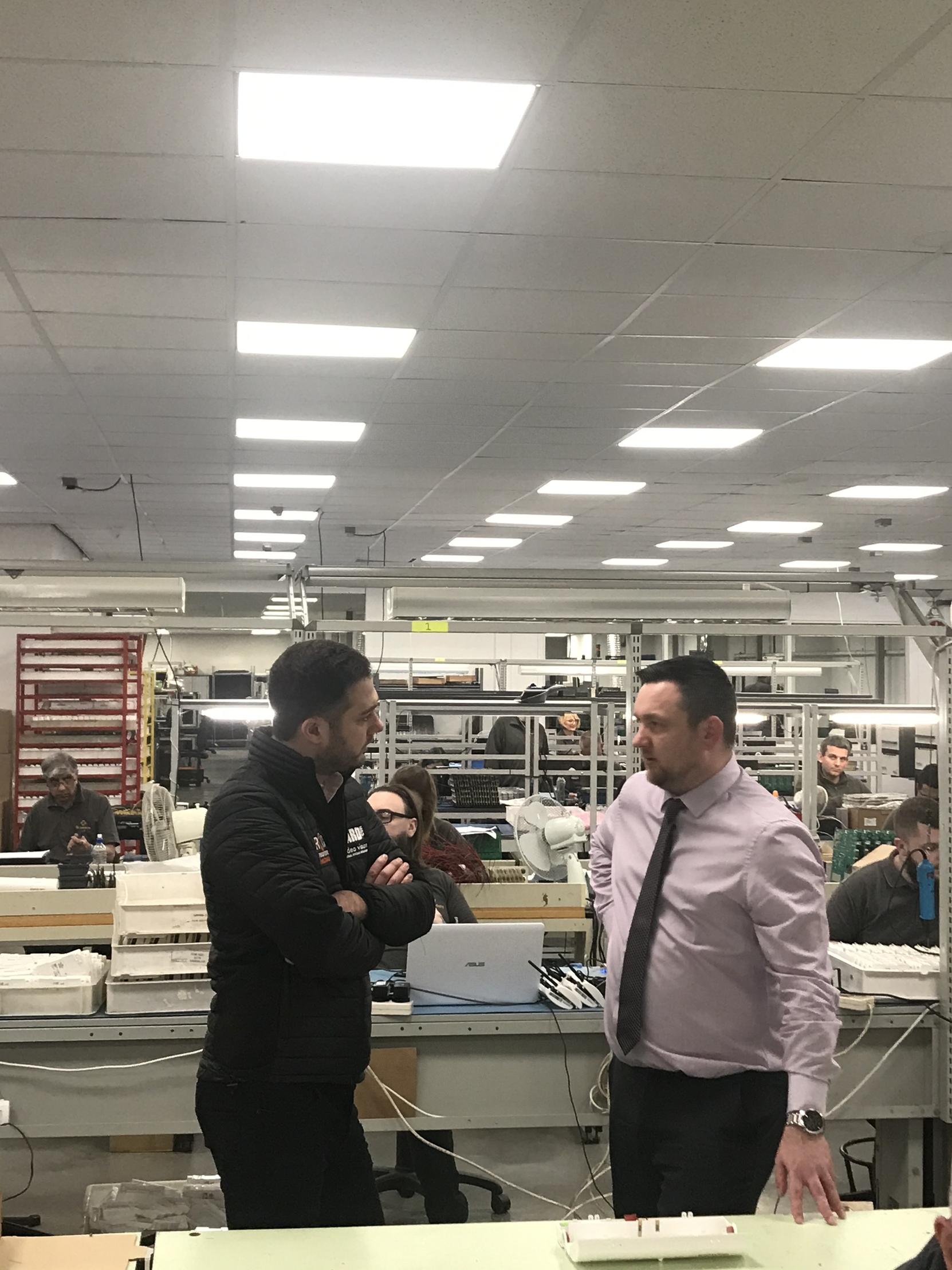 The BTCC season runs from April - October, with the seaon beginning on 28th March 2020 at Donnington.

PCB specialist UK Circuits and Electronics Solutions (UKC) has extended its production capabilities through further investment at its state-of-the-art design and manufacturing facilities, as the business experiences a period of rapid growth. The

Finding a PCB manufacturer during the global chip shortage

Often hailed as the unsung heroes of electronics, PCBs are found in almost every tech-driven product on the market today. In fact, without them, we may not have the shiny new electronics we instantly have access to at the click of a mouse or on the

Fact vs Fiction: the truth about contract electronics manufacturing myths

Outsourcing your product manufacturing could be one of the best decisions your business ever made. A steadily growing number of OEMs and Tier 1 companies are reaping the rewards of doing this. Yet reticence remains in some quarters, as many