UK Circuits was commissioned to undertake a bespoke project for London Science Museum, creating a digital light dial that appears to trace the Foucault pendulum as it swings and slowly rotates.

UK Circuits was tasked with creating a bespoke LED panel in effect that would illuminate as the pendulum rotated around the circle. UK Circuits created a model that is made up of 24 boards or segments with 12 upper and 12 lower so illuminates above and below (ideal for a stairwell). Each board is populated with 1800 LEDs, using a total of 43,200 LEDs and a total diameter of over 1.8m.

The digital light dial reveals the earth spinning on its axis. It appears to trace the pendulum as it swings and slowly rotates. However, it is we and the dial the turn with the earth. This gives the illusion that the pendulum is rotating as it swings.

In order to be able to display characters and to use up all one side of the PCBs with LEDs we had to design a four layer PCB, that at the core of the model is a Raspberry Pi Zero, an in-depth knowledge of both Linux and Visual Basic as well as electronics hardware and networking were required.

Each LED had to sit at an exact angle and due to the enormity of the task of laying this out in a CAD package, special scripts were written to place the LED footprints and connect many of the tracks. The layout still took two people a whole week to complete.

A highly complex project utilising many of UK Circuits engineering skills, the project has been met with much acclaim. 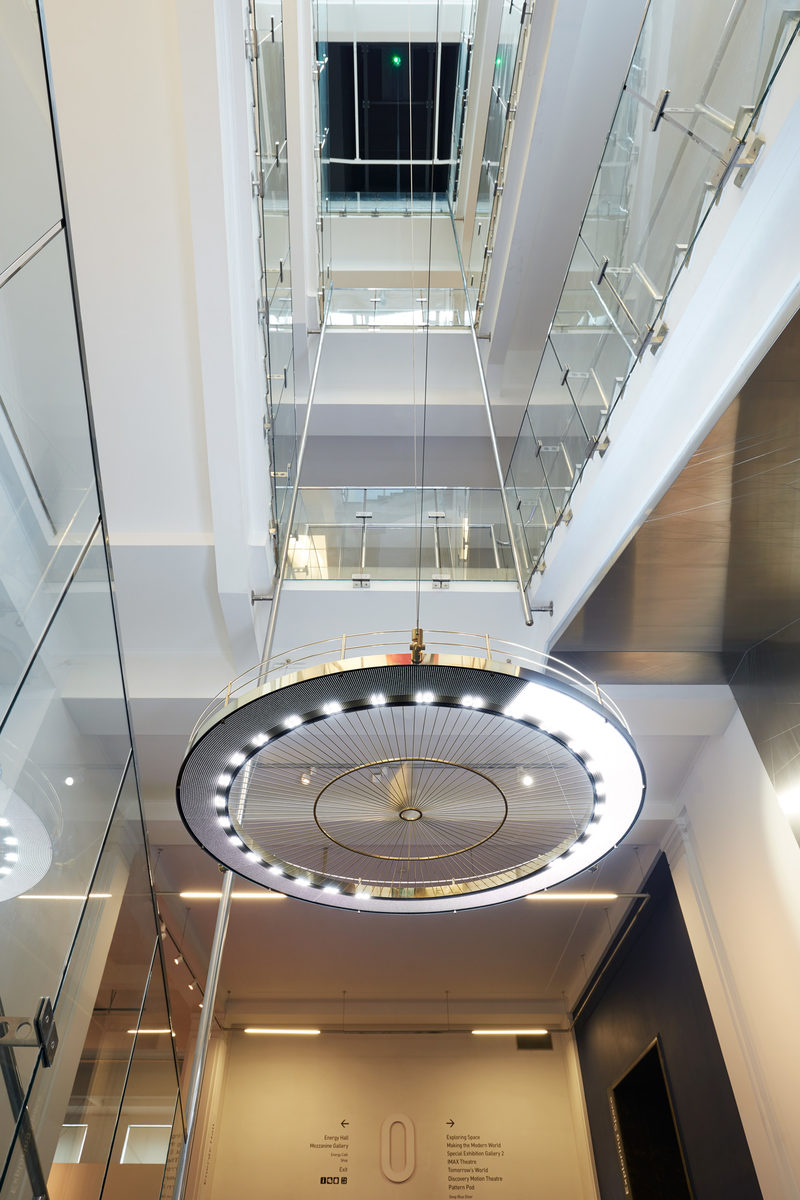 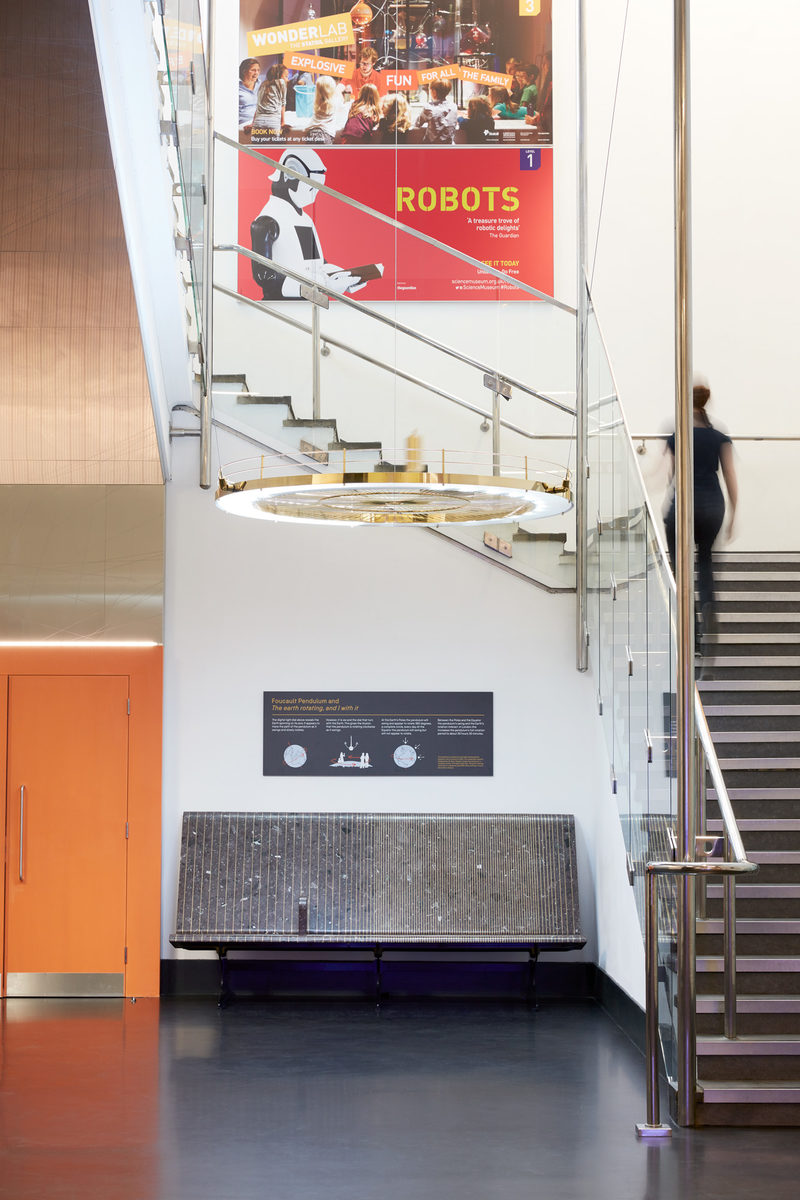 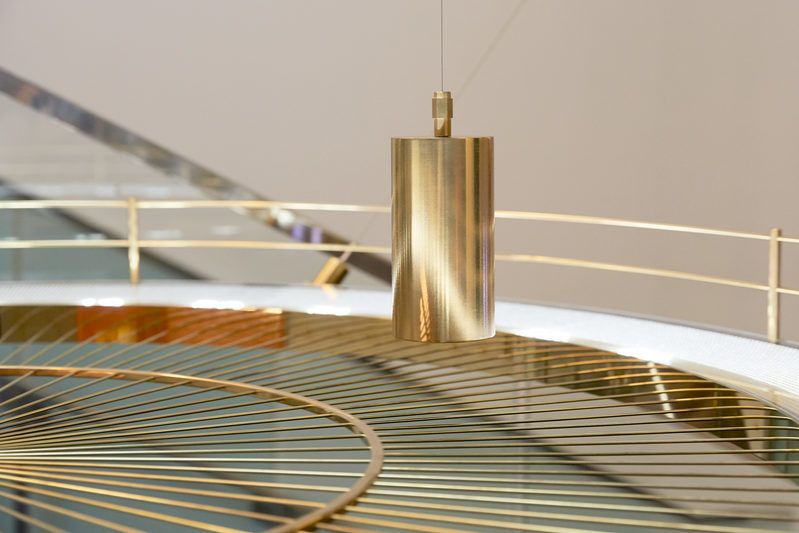 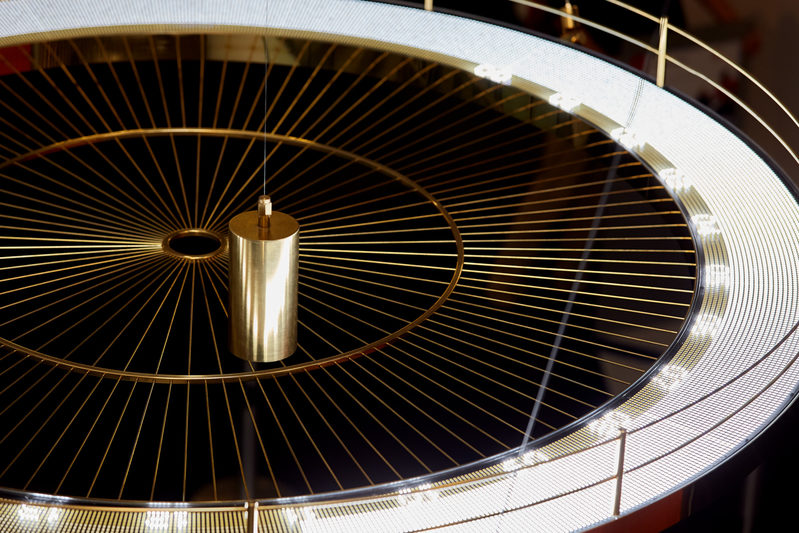 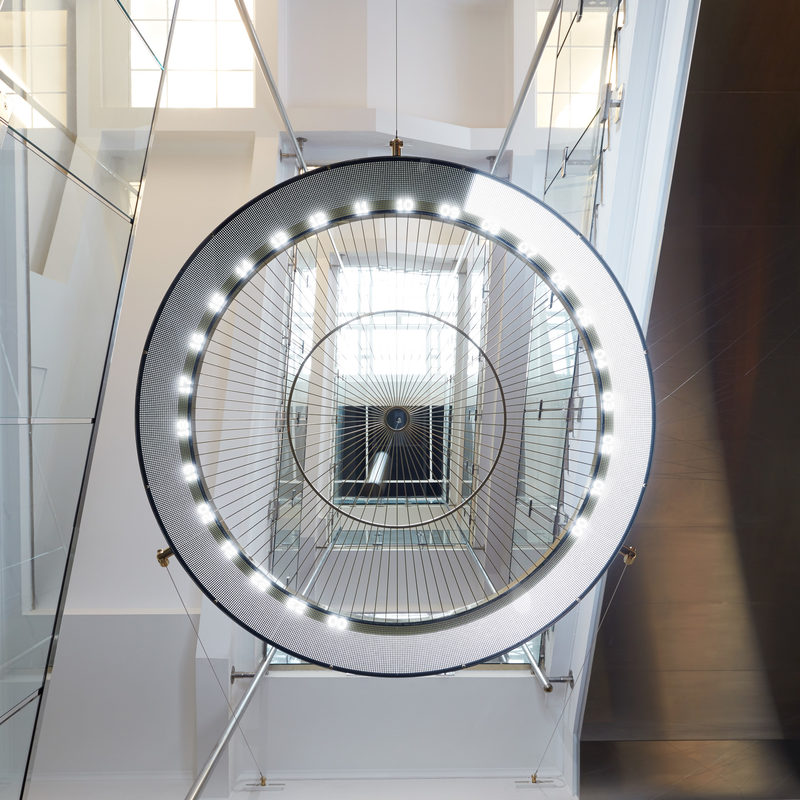 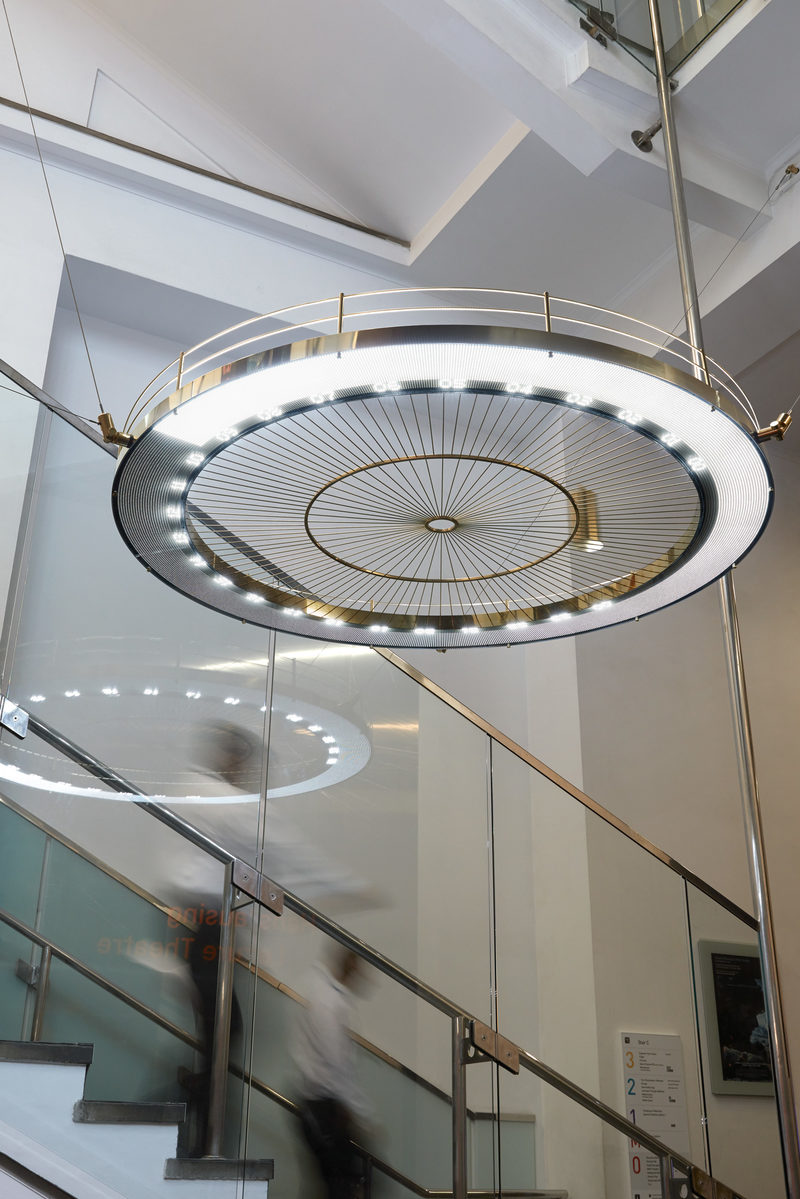 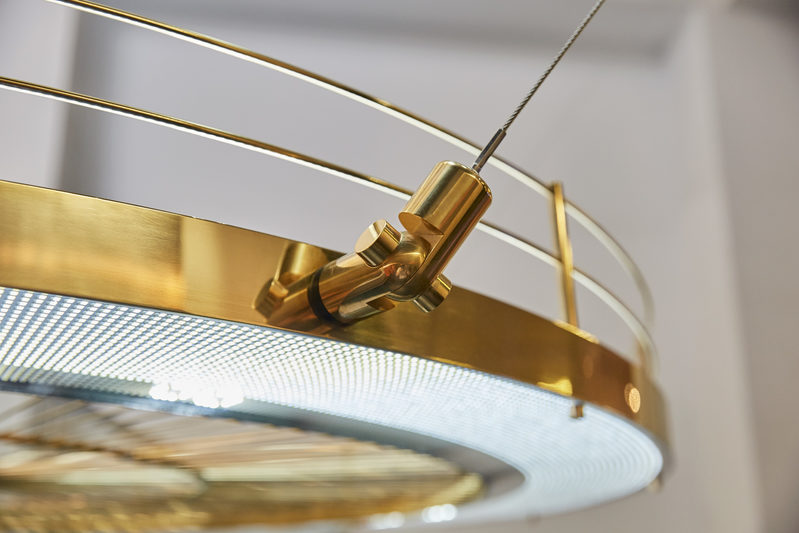 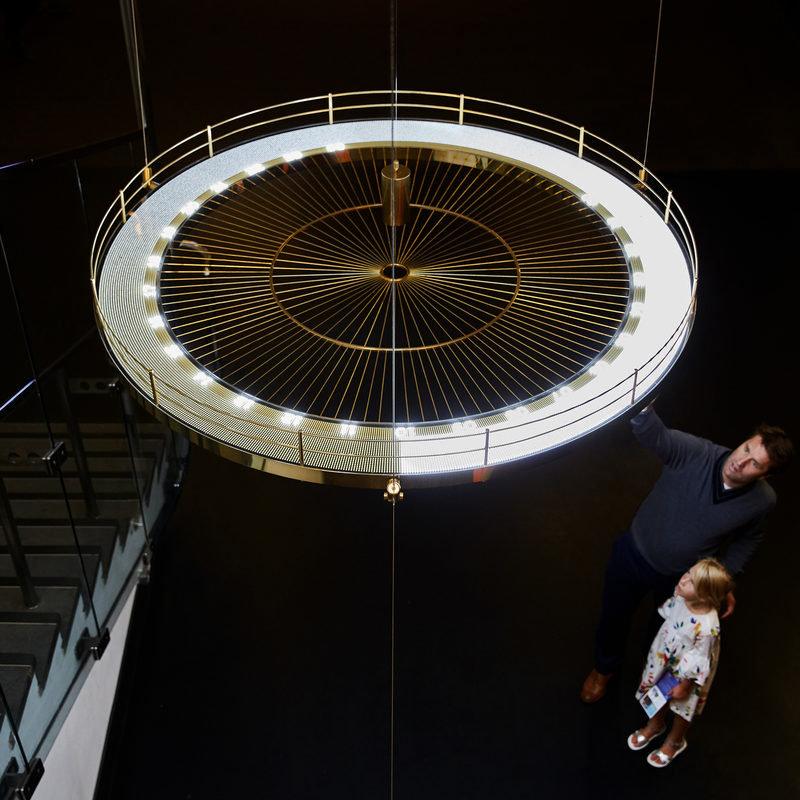